The Fieseler Fi 156 Storch was a small German liaison aircraft built by Fieseler before and during World War II. Production continued in other countries into the 1950s for the private market. 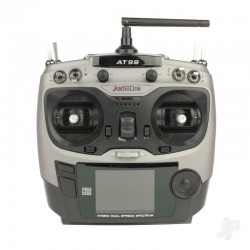