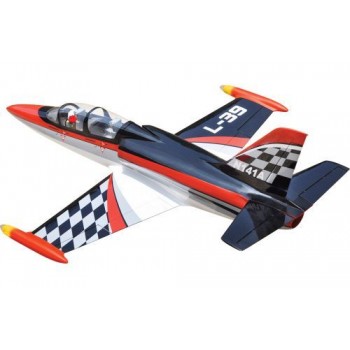 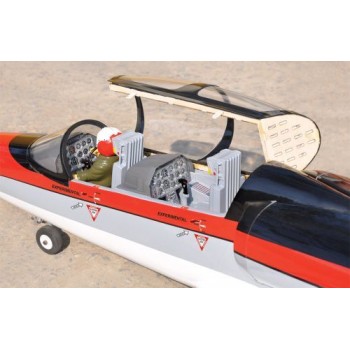 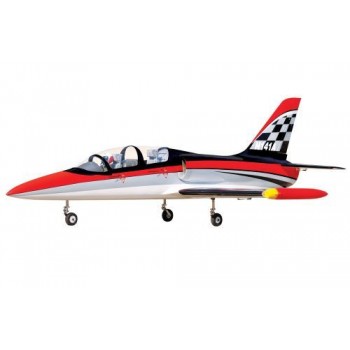 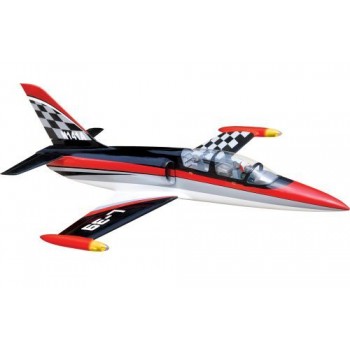 The L-39 is the most widely used jet trainer in the world and has served with over 30 air forces. In addition to performing basic and advanced pilot training, it has also flown combat missions in a light-attack role.

Black Horse has managed to faithfully recreate this iconic jet using the clever lightweight CNC construction techniques they have become well known for. The fuselage features a hinged opening canopy and removable cockpit interior allowing a large access hatch for easy battery access. Black Horse paid extra attention to this cockpit on this model and used hand painted vac-form components to reproduce a very detailed cockpit area. The wing and tailplane halves plug in to the fuselage on an aluminium spar and are removable for easy transportation. Supplied ready for your choice of retracts.